Independent Living began in Berkeley, California in the 60’s during the Civil Rights Movement.

Ed Roberts, a man who had polio and used an iron lung, advocated for himself to attend the University of California at Berkley. He was once thought to be too “disabled” and unemployable by the state vocational rehab facility.

Ed was finally accepted to attend the university with provisions for him to live in the campus medical facility. At that time the university made an announcement that they looked at Ed’s enrollment as experimental and would not allow other people with disabilities to enroll at that time. Ed’s success encouraged the university to cautiously allow 4 other people with disabilities to attend Berkley. Led by Ed, these individuals referred to themselves as the “rolling quads” and advocated for more accessibility at the university. Ed went to Washington D.C. to acquire a grant which founded the first Physically Disabled Students Program (PDSP) on the first college campus anywhere in the world.

Because the PDSP was so successful, plans emerged to copy this program and make it available to ALL people with disabilities. The concept of centers for independent living was born. In 1972, with minimal funding, the Berkeley Center for Independent Living (CIL) was founded

In the mid-70’s newly elected California Governor Jerry Brown appointed Ed Roberts as Director of the state rehabilitation agency, the same agency that once believed he was unemployable.

National Funding for CILs began in 1979 created by the Rehabilitation Act. 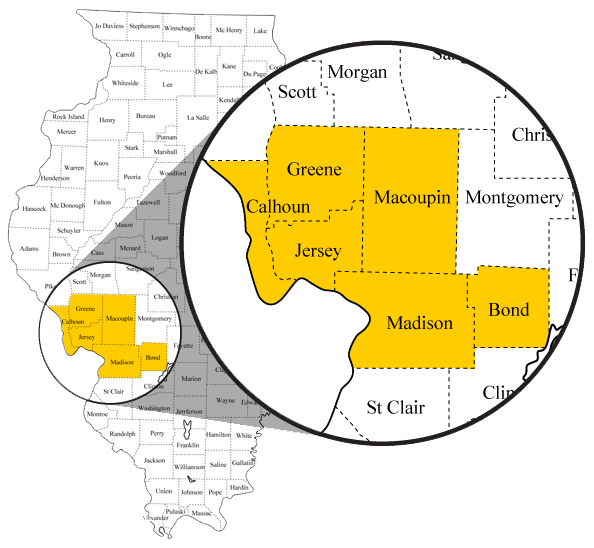